After months of campaigning, thousands of signatures, endorsement from scientists, academics and environmental organisations the Climate Change Act was eventually blocked by WA Labor in WA parliament.

Instead of engaging in constructive debate and bringing the bill to a vote the government instead chose to filibuster, effectively stopping any opportunity for an outcome.

Just want to thank every single person who signed our petition, supported the bill and showed up to our rally.

We’ll keep fighting for climate action in WA, and with your support, we can make a huge difference.

All Western Australians deserve to live in a safe and healthy environment. Climate change is putting that at risk.

Scientists are telling us that this is the critical decade. We have to halve pollution by 2030 and get to zero emissions as fast as possible or we will face the catastrophic consequences of irreversible global heating.

We’re in this situation because large polluting industries have been allowed to buy influence with both major parties, creating an economy that favours profit over people and planet.

This is no more obvious than here in WA.

Our state is contributing more than its fair share of greenhouse gas emissions. But instead of reducing our pollution, we have the fastest-growing emissions in the country with plenty more fossil fuel projects in the pipeline.

Let’s not only tackle the COVID-19 economic crisis, but also the climate crisis. We can reduce our emissions while at the same time creating thousands of green jobs and rebooting our local manufacturing.

This is why we’ve introduced a Climate Change Act to WA Parliament.

Legislate a target for net-zero emissions by 30 June 2040

Establishment of an independent Climate Council

This Act will create thousands of green jobs, support our communities, and protect our environment – but it’s up to us as a community to make it happen. 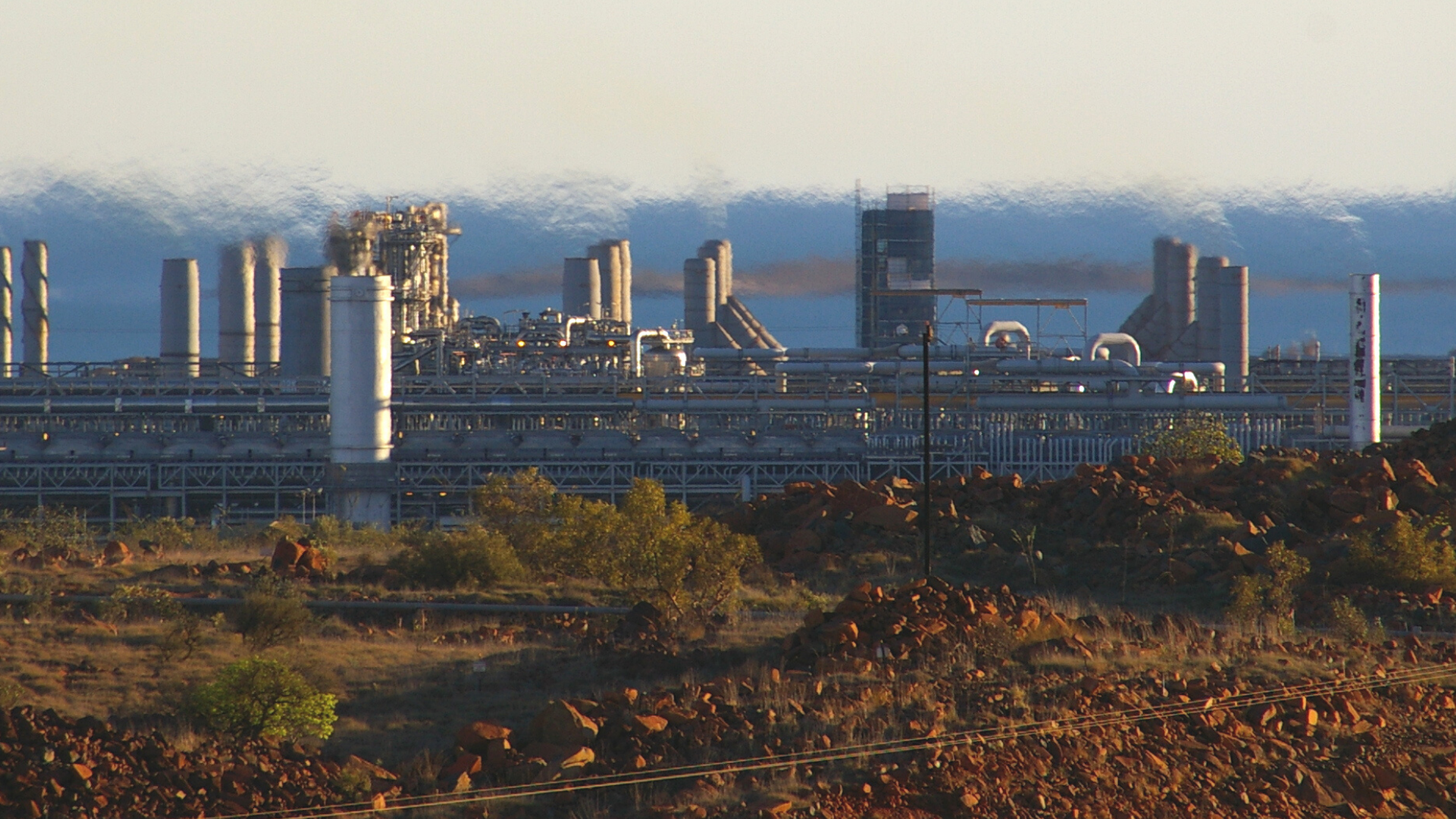 GorGONE off the rails

We all want to live on a safe and healthy planet. But scientists are telling us we need to get to zero emissions as fast as possible or we will face catastrophic consequences of irreversible global heating.  With a rapidly heating planet and rapidly shrinking carbon budget, every single tonne of greenhouse gas we deliberately…

Rent relief for WA’s most vulnerable! It’s so important that we all stay home right now. But what if you’re at risk of losing your home or you don’t even have a home in the first place? Before Covid-19 1/3 of Australian renters were already considered low income earners, meaning more than 30% of their…

A Climate Change Act for WA

We are in a critical moment in history – what we do over the next 10 years will shape our planet for the next 1000.

Sign the petition calling for Western Australia to introduce a Climate Change Act!

Signup for regular updates from Tim.